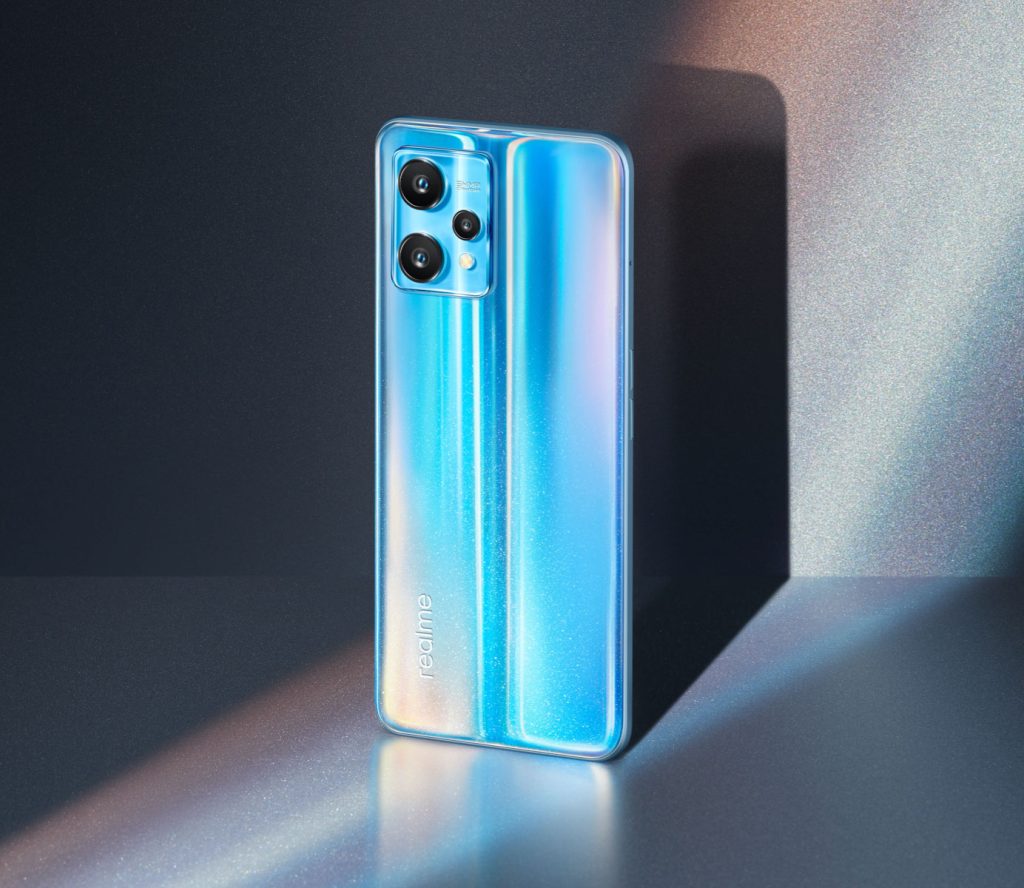 When the Realme 9 Pro 5G was introduced in India in February, it was among the first smartphones in the most recent number series. It is the Realme 8 Pro’s replacement from a year ago and adds 5G to the mix. Its specifications are between between those of the Realme 9 and Realme 9 Pro+.

The Realme 9 Pro’s larger, quicker screen comes at the price of the panel’s quality. It has a 6.6″ FHD+ panel with a refresh rate of 120Hz. Depending on what is displayed on the screen, the display may transition between six levels of refresh rates. Likewise, the touch sampling rate has been bumped to 240Hz as well. That being said, it uses an LCD panel which is a downgrade from 8 Pro’s AMOLED display.

Realme 9 Pro weighs about 195 grams and has a thickness of 8.5mm. Three color choices are offered: Aurora Green, Midnight Black, and Sunrise Blue. The latter has a Light Shift Design that enables the phone to change color in response to sunlight exposure.

Realme has chosen Qualcomm’s Snapdragon 695 5G processor for performance. It might appear to be a step down from the Realme 8 Pro’s Snapdragon 720G at first appearance, but it isn’t. Contrary to the 720G’s Cortex-A76, the Snapdragon 695 contains more recent Cortex-A78 and Cortex-A55 cores. Likewise, the 695’s Adreno 619 GPU offers higher graphics performance.

The new chipset also offers 5G connectivity and a more power-efficient 6nm technology. The processor is coupled with 128GB of internal storage, 6GB, or 8GB of RAM.

Compared to its predecessor’s quad-camera arrangement, the Realme 9 Pro has a triple camera on the rear. Additionally, the primary camera’s resolution has been decreased from 108MP to 64MP. It is accompanied with a 2MP macro and an 8MP ultrawide lens. A 16MP selfie camera with a circular cutout is included up front. 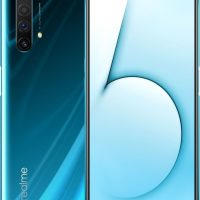